Ketamine is an anesthetic that has been used for decades in veterinary medicine. It was first developed as an antidepressant in the 1950s but has since been used more widely as a general anesthetic. Ketamine is not approved by the U.S. Food and Drug Administration (FDA) for human use, but it is available as a prescription medication under the brand names Esketamine and Ketalar. You can pop over here to know more about ketamine medication. 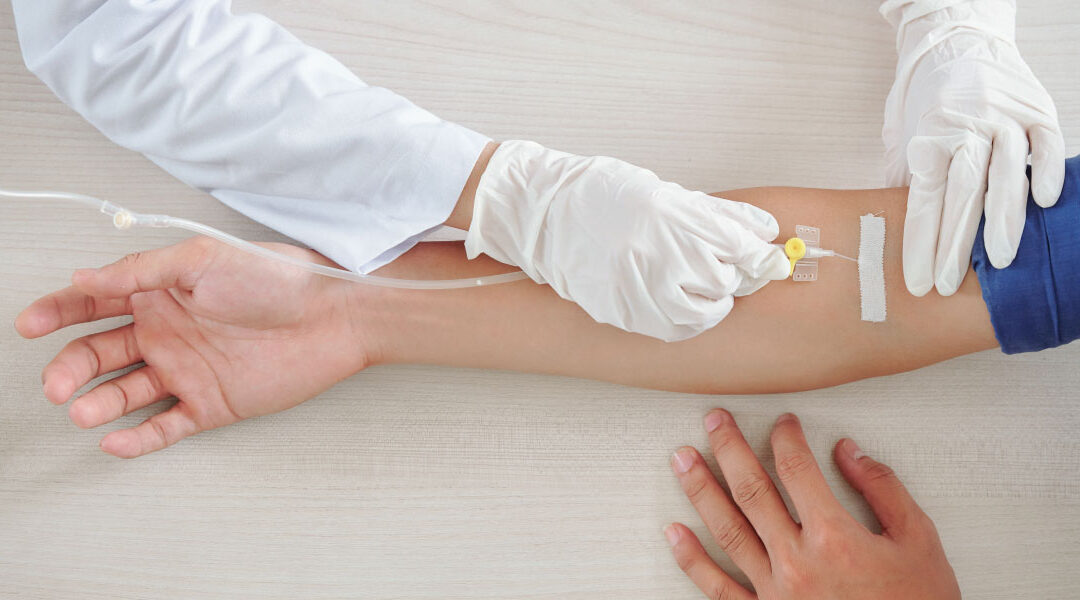 Ketamine is a medication that has been used as an anesthetic and analgesic for over 60 years. The drug is also known as "Special K", "Ketalar", or "Ketamine Hydrochloride". Ketamine is a Schedule IV controlled substance in the United States.

Ketamine was first synthesized in 1962 by Dr. James W. Fann and was released to the medical community in 1965. The drug has been used in both human and veterinary medicine.

The primary use of ketamine today is as an anesthetic for general surgery, particularly for pediatric patients. Ketamine has also been used for pain relief after surgery, including post-operative pain syndrome (POP), dental surgery, and gynecological surgery.